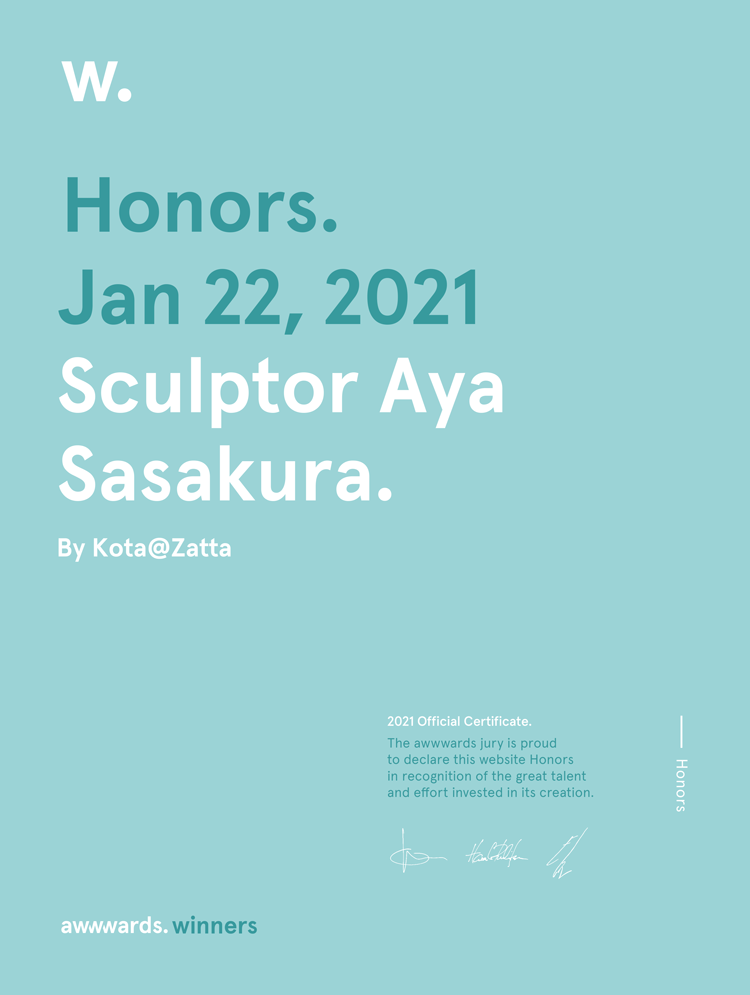 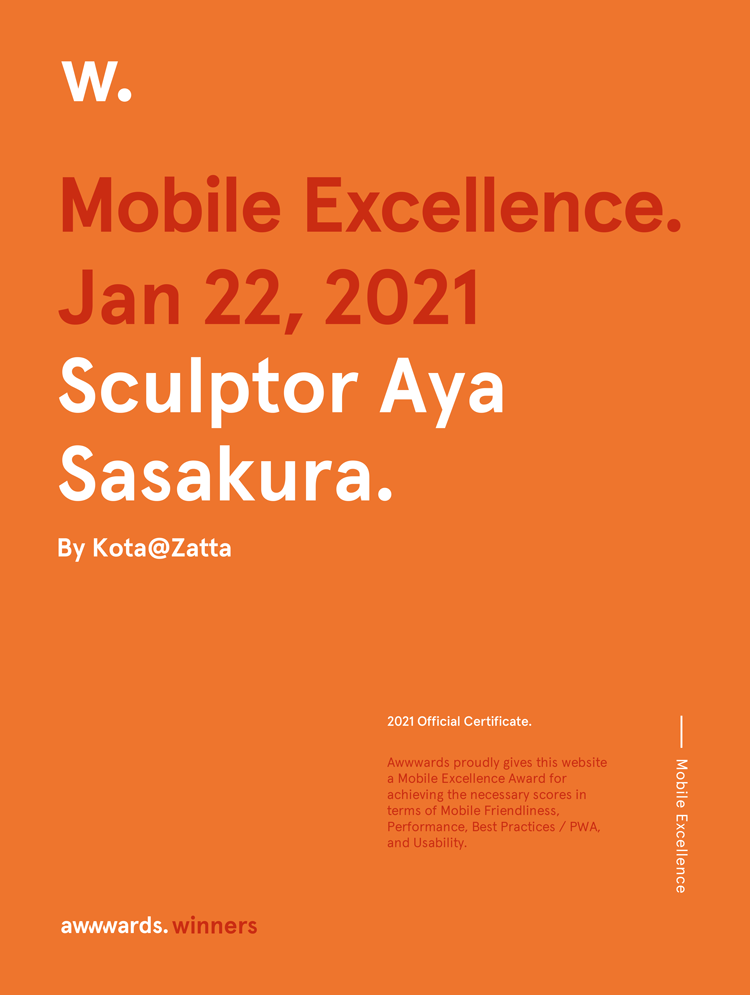 The Awwwards is an international competition that honors outstanding web designers, web developers and production agencies. Along with CSS Design Awards and other competitions, it is widely known in the web design industry in the world and Japan too.

In the Awwwards, websites submitted from all over the world are evaluated by the Jury and Awwwards users based on four criteria: Design, Usability, Creativity and Content. Sites with the high scores are selected for awards such as Honorable Mention, Site of the Day, Developer Award, Site of the Month, and Site of the Year. The most outstanding website of the year is named Site of the Year. 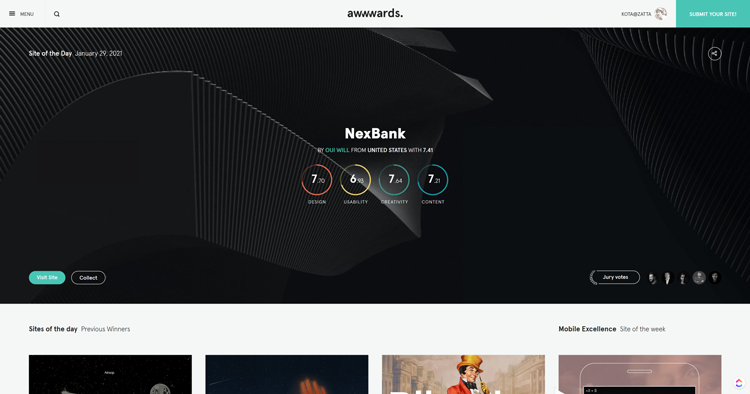 What is an Honorable Mention?

The Honorable Mention is awarded to websites that receive a score of 6.5 points or more from the Jury selected by Awwwards and users who have met certain requirements and have been ranked as "PRO" or "CHIEF".

It's not a grand prize like Site of the Day or Site of the Year, but it's an award to prove that the site have received a high score from web professionals.

What is The Mobile Excellence Award?

The Mobile Excellence Award is given to websites that score 70 or more points on the metrics established by Awwwards based on Google's mobile website scores.
The evaluation is done by the following tools and human eyes.

In the email I received from Awwwards, this award is described as follows

The Mobile Excellence Award will celebrate work that puts users first, whilst bridging great design with pure performance. It recognises hard work and aims to raise the standards of the mobile web, allowing people to have a superior experience anytime, anywhere.

About ayasasakura.com and Aya Sasakura

This site is the official website of Aya Sasakura, a sculptor from Kochi Prefecture, and now working based in Kasama City, Ibaraki Prefecture.

Sasakura-san uses a variety of materials in her work, but is currently devoting herself to creating works using stainless steel as her main material. She seems to think that her attraction to this material is rooted in her original experience of being born and raised in a sea town.

The following is a quote from her official website (Sculptor Aya Sasakura).

I'm thrilled when I find that stainless steel surface overlaps with the brilliance of the sea and waves, its transparency, the feeling of diving into the sea, and tolerance that the sea has. Perhaps this is because I was born and raised in a small fisherman town beside the sea, and the sea has always been my playground.

What I cared a lot in creating the website

One of the things I cared about most in creating the website was not only to make visitors focus on her works but also to express the excitement of visiting a real solo exhibition on the website as well,.

I wanted to replicate these.

Therefore, I would like you to visit not only the pages of individual artworks but also the archive pages of the solo exhibitions.

The color scheme of the website is based on white, so as not to interfere with the works, which are the main focus of the website, but I used dark blue as an accent color, which evokes the image of the deep sea, and golden color, which looks like a searchlight illuminating the deep sea. This color scheme can be seen when the mouse is hovered over a link or when the "MENU" is opened.

In terms of the system and UI, I designed and customized the menu of the admin console to use easily and to smoothly update in multiple languages(Japanese and English). Also, the site's images are compatible with WebP.

About the photos used in this site

The photos used in this site were taken by Quantum Gallery & Studio, Tyoichiro Tamura-san and Shinobu Ostuka-san.

The photographs, which bring out the charm of Sasakura's work, were indispensable in the creation of this website.

Their website can be viewed below. I've met Shinobu-san once, but not Tamura-san yet, so I hope to meet him someday.

After finishing the production

Technology in any industry is constantly evolving, and I was reminded that the same is true for the web.
Through the production, I was able to learn new ways of better and easier implementation.
Also, during the production process, I received frank opinions from Sasakura-san, and by adding them, I was able to create expressions that I could not have come up with on my own.

I would like to continue working on production and marketing without forgetting the importance, fun, and difficulty of absorbing knowledge, skills, and opinions of those around me.